Top tips for HMOs in the UK

HMOs in the UK In this video, Samuel is going to be revealing the kind of information which he really shouldn’t. It’s personal and it’s business. All of his mentors tell him to keep things private but he refuses because he wants transparency. He wants to be open and honest with you guys. He starts […]

TV Tuesday is here! We are happy to present a new weekly series starting today. It will run every Tuesday right here on Property Investors with Samuel Leeds.

How To Do 40 Property Deals in 12 Months

How to do 40 property deals in 12 months – Samuel Leeds interviews Paul and Ann Waters   Have you ever wondered what your life could be like if you made the decision to invest in yourself and get educated in property and actually getting deals that result in you being financially free?   Your […]

You have all been waiting for an update so here it is! Samuel has been back to Ribbersford House in Bewdley to see how the renovation process has been coming along.   Ribbersford House  has an amazing history which includes the mansion being used to train Free French soldiers during World War ll , when […] 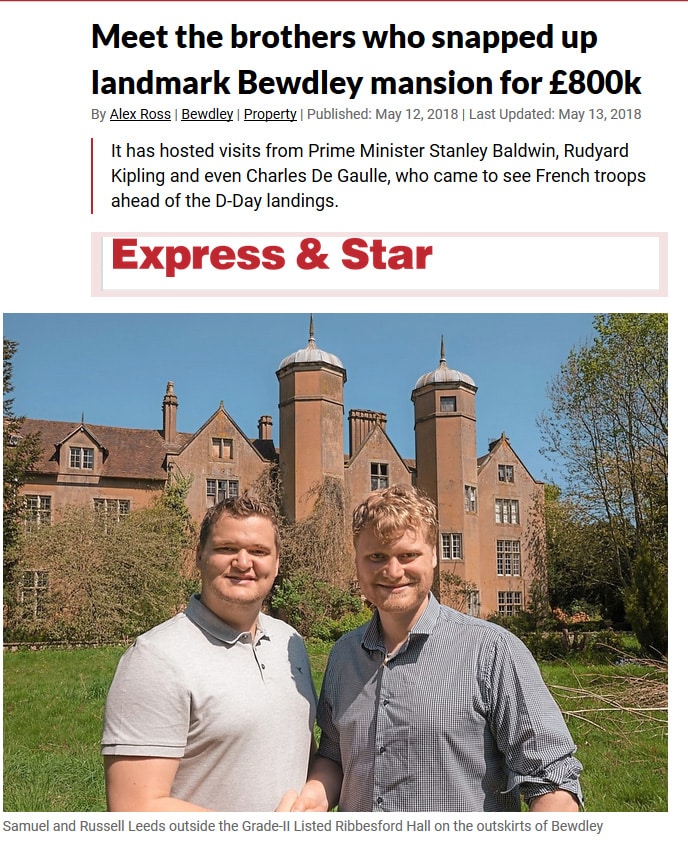 The new owners of one of Britain’s oldest country estates have been revealed as twenty-something millionaire property entrepreneurs Samuel and Russell Leeds.   The brothers have acquired Grade II listed Ribbesford House in Worcestershire which has a wealth of history going back to William the Conqueror and beyond.   They paid £800,000 at auction for […]

Raising finance for the CASTLE! 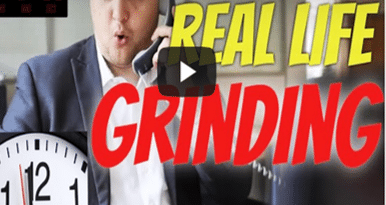 In this week’s video, Samuel reveals what happened when he spoke to the owner of Ribbesford House. This was to put in an offer to extend their payment deadline. Technicalities meant raising the funds to complete in time was looking impossible! The previous video (https://www.youtube.com/watch?v=dF_09i3ts7c) saw Samuel worried that the deal could fall through. He […]