“I’ve Made More Money In Lockdown Than Ever Before” – Dr. John Demartini

“I’ve Made More Money In Lockdown Than Ever Before” – Dr. John Demartin Dr. John Demartini is an investor who buys profitable companies and in my recent interview with him I tried to understand his take on real estate and crypto investments. I’ve spoken to a lot of investors and I don’t think there’s one […]

HOW TO WIN THE APPRENTICE: Interview with Joseph Valente

How To Do 40 Property Deals in 12 Months

How to do 40 property deals in 12 months – Samuel Leeds interviews Paul and Ann Waters   Have you ever wondered what your life could be like if you made the decision to invest in yourself and get educated in property and actually getting deals that result in you being financially free?   Your […] 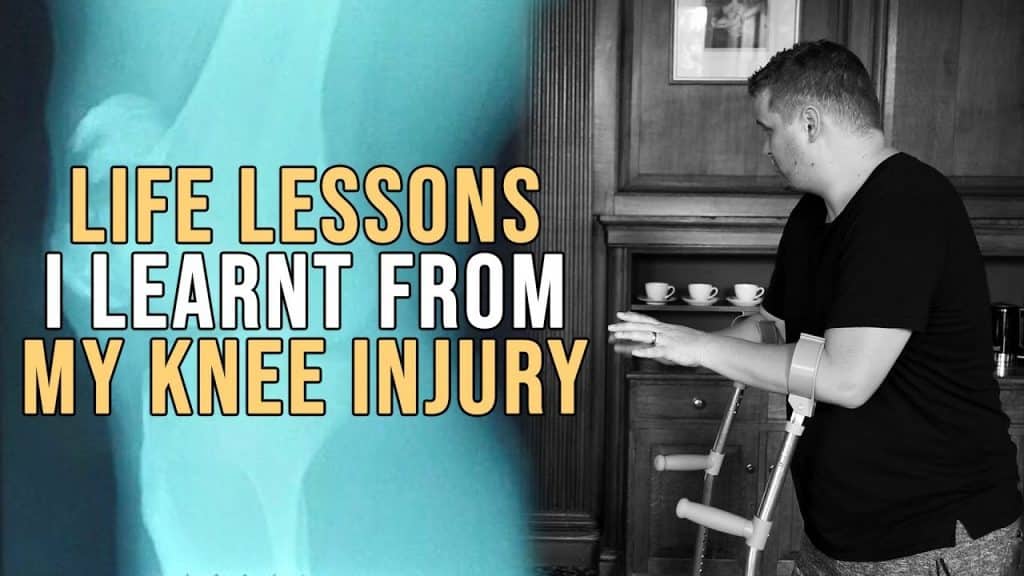 In this week’s inspiring video, we hear from Samuel Leeds for the very first time since his terrifying ordeal in Africa. Whilst away on a charity mission trip with family, colleagues  and Academy members to Uganda, Samuel had an accident whilst white water-rafting, which resulted in him shattering his knee cap and losing 25% of […] 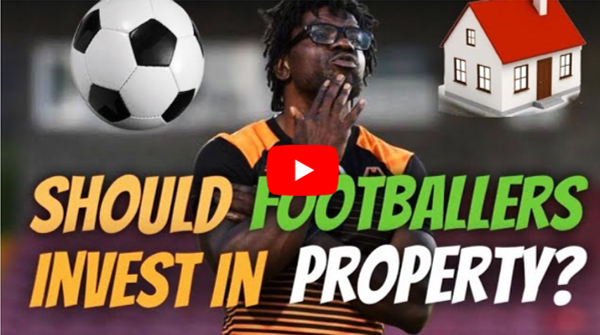 In this week’s blog, we will be telling you what happened when ex-England football star Tony Daley attended one of Samuel Leeds’ Property Investors crash courses! WHO IS TONY DALEY?  After signing up to professional football club Aston Villa at 16, making his first debut by the time he was 17 AND getting a mortgage […]